Which Brewers Hit the Giants? 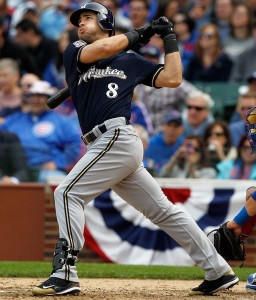 This entry was posted in Uncategorized and tagged hitting, Milwaukee Brewers, opponents. Bookmark the permalink.